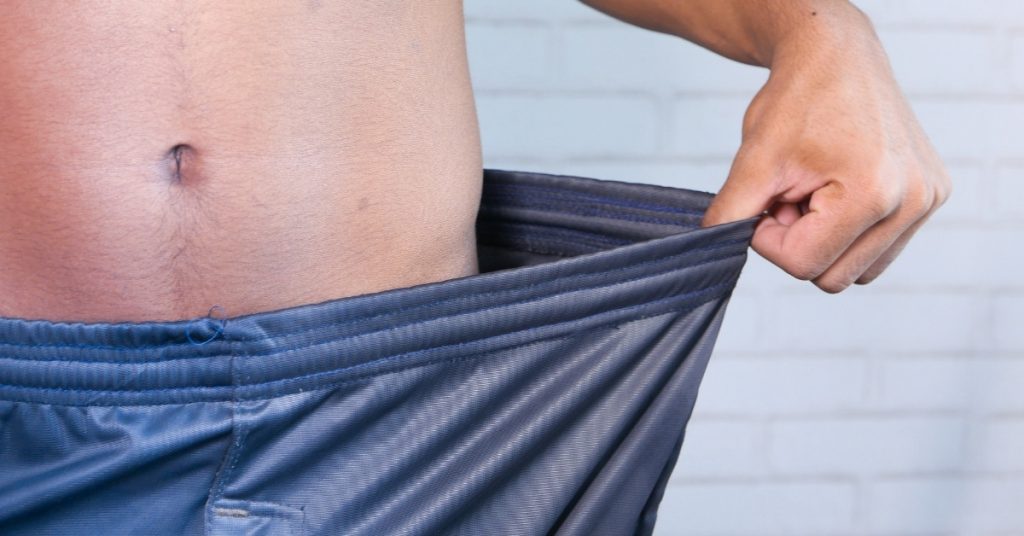 There are times when weight loss becomes virtually impossible, no matter how much you diet or exercise. This is likely to result in obesity which can, in turn, lead to serious health problems like high blood pressure, heart disease, clinical depression, type 2 diabetes, sleep apnea, cancer, strokes, and even death. The body reaches a point where it cannot convert stored fat into energy, fat cells increase in size and start producing too much NNMT, and one way to break this vicious cycle is with the assistance of a peptide like 5-amino-1MQ.

Nicotinamide N-methyltransferase (NNMT) is an enzyme that plays a crucial role in cellular metabolism and energy regulation. High NNMT levels affect the body’s ability to metabolize appropriately and are associated with type-2 diabetes and obesity because less fat is burned and more fat grows.

What is a Peptide?

Peptides are molecules with chains of amino acids like proteins, except they have far fewer amino acids. Different peptides have different uses, and some have been proven to have anti-inflammatory, anti-aging, muscle building, and anti-carcinogenic properties. There are many health treatments and beauty supplements that contain peptides. Collagen peptides are particularly popular because of their use in anti-aging skin creams, muscle-building medications, and performance enhancers. Manufacturers get peptides from food sources or create them synthetically.

What Foods Are Peptides Found In?

Why Are Peptides So Effective?

Peptides are absorbed by the body far more quickly than proteins because they are smaller and have fewer amino acids. This makes it easier for them to penetrate the skin or enter the bloodstream more quickly. Peptides are becoming increasingly popular as a treatment. Over 60 peptides have reached the market with several hundred novel therapeutic peptides in the research and development process.

5-Amino-1 MQ is a small and powerful molecule that is selective and able to permeate a cell membrane. It is an inhibitor of NNMT and is ideal for treating adipogenesis, type 2 diabetes, and obesity because it does not affect the activity of any of the other enzymes involved in the metabolic process. By inhibiting NNMT, the 1 MQ peptide shrinks fat cells by stopping their growth and correcting their metabolism, which accelerates weight loss. It is available in a tablet that can be taken 1-3 times daily, depending on the brand.

What are the Benefits of 1 MQ Weight Loss Peptide?

There are far more benefits of 1MQ than just weight loss. With NNMT being implicated in diseases like cancer, Parkinson’s disease, osteoarthritis, kidney disease, and a host of other neurovascular and neurological disorders, the medical fraternity is looking to this peptide as an alternative treatment. So far, 1MQ has shown to have the following benefits:

Research is currently being conducted into other potential benefits, like the fact that 1 MQ increases the production of muscle tissue to a point where athletic power and ability are increased. Those who have used 5-amino-1-MQ as a weight-loss treatment have also reported increased energy levels, reduced body pain, and improved focus.

What are the Side Effects of 5-amino-1MQ Peptide?

The beauty of the 5-amino-1-MQ peptide is its ability to select its target, which minimizes side effects. There are reports of difficulty sleeping if taken too late in the day or difficulty participating in cardiovascular exercise. Peptides are highly unlikely to have any side effects for healthy people. If you are taking medication, are pregnant, breastfeeding, or have a chronic medical condition, you must consult a doctor before using peptides.

What is the Correct Dosage of 5-Amino 1MQ?

Generally, 50mg of 5-amino-1MQ taken three times a day (with meals) is optimal for weight loss. It is also advisable to take a one-month break from the treatment every two months. Always follow the instructions of the product you have bought or as prescribed by your doctor.

How Much Weight Will You Lose with Peptides?

The amount of weight you will use when using 5-amino-1MQ will depend on various factors, including your exercise regime and eating habits. You must still eat fewer calories than you burn if you want to lose weight successfully and permanently. The 5-amino-1-MQ peptide shrinks fat cells and stops them from propagating, but it does not provide the vitamins, nutrients, or physical activity needed to make your body fit and healthy.

How Long Does it Take for Peptides to Work?

It can take 12 weeks for any substantial amount of weight to be lost, but you should start seeing and feeling a difference within two weeks with increased energy levels and better physical tone. The better your diet and the more regular your exercise regime, the more impact the peptides will have on your body.

As you can see, taking 5-amino-1MQ peptides will improve your ability to burn fat and lose weight permanently. It also has the potential to be life-changing for millions of people. Not only can it reverse obesity, but it can also prevent it. If it can have the same impact on other chronic conditions in which NNMT is implicated as it has shown to have on weight loss, there will be many healthier and happier people in the world.