With access to an extensive list of tests, our patient care team can create a personalized hormone panel that meets your lifestyle needs.

This panel includes the following tests:

No data was found

Somatropin, rh-GH is a purified recombinant growth hormone prepared by using either Escherichia coli or mammalian-cells. Endogenous human growth hormone (hGH) is produced in the pituitary gland. Somatropin is approved for treating growth hormone deficiency (GHD), growth failure, or short stature and for treating cachexia and AIDS wasting; it is also approved for adults with short bowel syndrome. Somatropin has been studied in the treatment of HIV-associated adipose redistribution syndrome (HARS); limited short-term data indicate use may decrease visceral adipose tissue.

Somatropin was originally approved by the FDA in 1987. 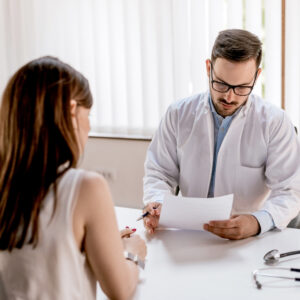 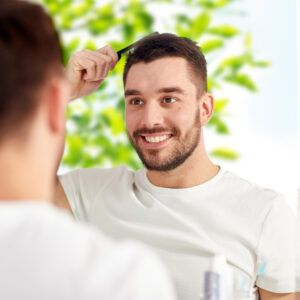 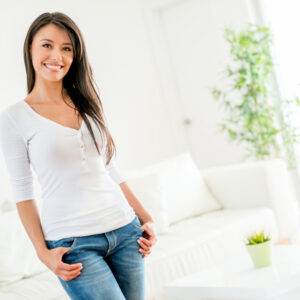