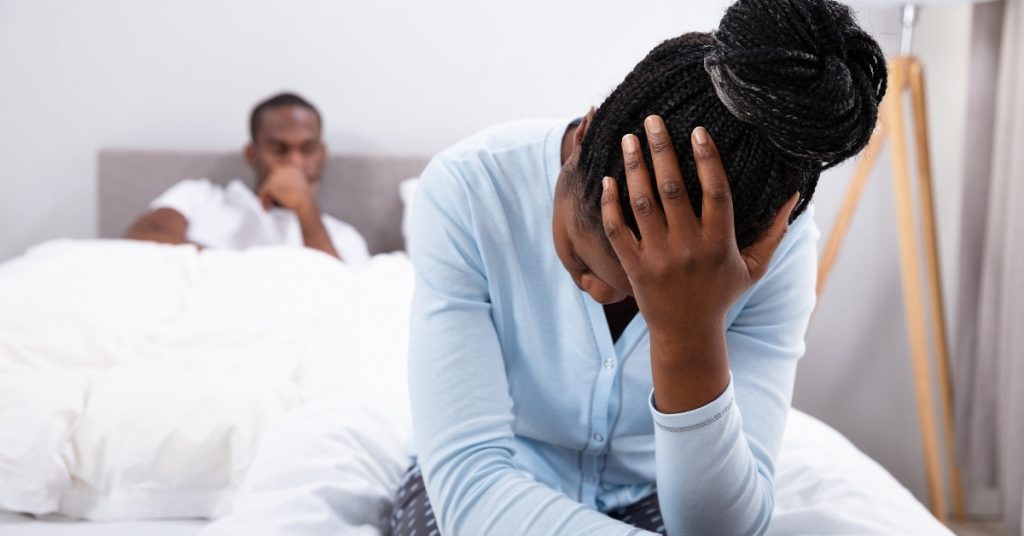 As embarrassing as it may be to talk about, you won’t find a solution for female sexual arousal disorder or get libido enhancement solutions without talking about this problem. There are things that you can do to get back to having a healthy sex life. Treatments like hormone replacement therapy (HRT) can help you regain control over your sex life. Reading on, you can learn everything you need to know about female sexual arousal disorder and what you can do about this problem.

The first thing that should be addressed is that this disorder is more common than you may think. It is estimated that 28% of premenopausal women suffer from low sexual desire. 40% of women have experienced sexual dysfunction in their lifetime.

Sexual dysfunction was once separated into female sexual arousal disorder and hypoactive sexual desire disorder. However, medical professionals struggled to distinguish between these conditions, so it is typically referred to just as FSIAD (female sexual interest/arousal disorder).

Having female sexual arousal disorder doesn’t have to be an isolating experience. It can be frustrating and embarrassing, but this is treatable. This issue can impact any woman, but it is more likely to occur in older women.

Typically, the symptoms associated with female sexual arousal disorder aren’t something that they consistently experience. There are even some symptoms that they may only experience while engaging in sexual activity. These symptoms include:

There may be moments when you’re just not interested in having sex. While this can sometimes be simply a result of a lack of arousal, it could also be a symptom of stress and anxiety due to FSIAD.

You may notice a decrease in the amount of time you think about sex. You may begin to think about having sex or sexual activity rarely.

The things that would at one time turn you on or stimulate you sexually may no longer have the same effect on you.

One may notice that they don’t feel many (or any) sensations in their genitals or the other erogenous areas.

The arousal process results from a series of events that occurs in the body. The blood flow increases to the tissues around the opening of the vagina and the clitoris, leading to swelling. This leads to the production of the body’s natural lubricant. When something goes wrong in this chain of events, this can cause FSIAD.

There are a variety of different causes that leads to FSIAD. This section will take a look at these causes.

Some emotional and mental health problems can lead to FSIAD, such as:

When there’s an issue with your hormones, this can wreak havoc on your body. This is especially true with a process like arousal, which relies on hormones to function correctly. Possible hormonal issues that can cause FSIAD to include:

There could be anatomical causes that are behind FSIAD, such as:

Some other potential factors that cause FSIAD include: 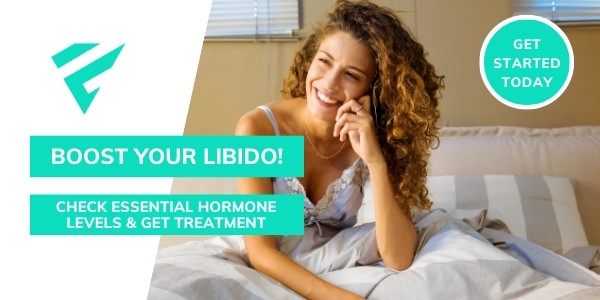 It’s first essential to understand the underlying cause of your female sexual arousal disorder to get the best treatment option. One option would be to change the dosage or type of medications you are using. You could also start hormone therapy.

Which option is the best choice for you? You should work closely with your doctor to discover which approach will be best for your needs. You may find that you need a combination of treatment options, such as more natural approaches and hormone therapy, to get the best results. Also, consider the potential side effects that you may experience with different treatment options, deciding if the benefits outweigh the risks.

Hormone therapies, such as estrogen therapy or androgen therapy, can be highly effective in treating female sexual arousal disorder and enhancing the libido. You don’t have to continue to suffer in silence or be embarrassed by something more common than you think. You can regain control over your sex life by being open about discussing this issue and taking advantage of these hormone therapies. There are solutions, and you should not feel ashamed to ask for the help you need.

If you are concerned about your hormone levels and would like to improve your sex life, contact EVOLVE patient care today!