How Semaglutide Is Used For Appetite Suppressant and Weight Loss 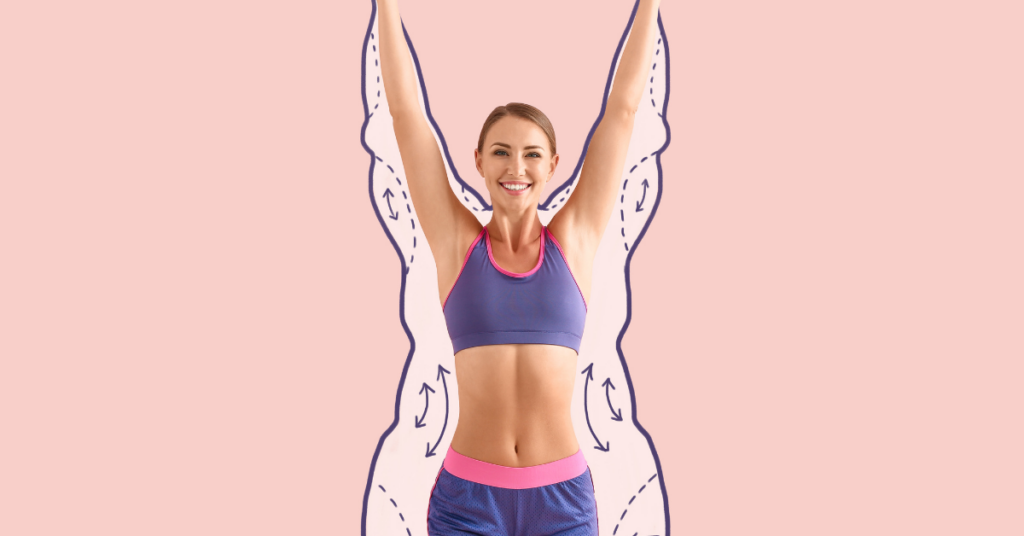 Obesity is a serious problem that currently affects nearly half of all Americans. Because of this, many people have tried to lose weight within the last 12 months. Trying to lose weight is not an easy process, and many people find weight loss challenges to be too great. These challenges can involve sticking to a diet, regular exercise, and changing attitudes to food. Enter Semaglutide.

Known as “Rybelsus” and “Ozempic,” this drug is currently being used to help those who have type 2 diabetes. However, recent studies have shown that this may have a beneficial effect on those with obesity. In fact, it may help these people to lose up to 15% of their body weight – a significant benefit.

Semaglutide underwent clinical trials to test its efficiency as a weight loss drug at the start of 2022. The results were incredible. Under the moderate 1 milligram dose for diabetes patients, the drug caused mild weight loss.

The patients took the drug in combination with nutrition counseling to help them understand how to get the appropriate amount of nutrition into their diets. They were also encouraged to do at least two and a half hours of exercise a week.

However, the clinical trials focused on a higher dose of 2.4 milligrams. In combination with other techniques, the patients who took this dosage lost approximately 37 pounds on average. The group that received placebo mediation lost a mere 5.7 pounds in comparison.

Currently, this higher dosage is not approved for the treatment of type 2 diabetes and can only be used at this trial stage. However, Novo Nordisk is requesting approval of this dosage from the Food and Drug Administration. Under this request, the drug manufacturer wants to sell Semaglutide as a weight loss aid, which can be injected weekly.

How Does Semaglutide Work?

There are many similar drugs, such as dulaglutide and liraglutide. These drugs are becoming more commonly used to treat diabetes, particularly after they struggle with using metformin.

Since it was manufactured as a drug for diabetes patients, it primarily works to increase the level of insulin that your body produces. On a lower dosage, this is its only function. However, the drug works to suppress your appetite at a higher dosage. It focuses on parts of the brain which make you feel food.

The positives of Semaglutide are that it is cardioprotective. It can help to stop heart attacks and other heart-related illnesses, as well as your kidneys. Semaglutide has been shown to cause lower blood pressure and blood sugar levels and improve waist circumferences.

However, there were some unpleasant side effects, as with any new drug. These primarily involved vomiting, nausea, constipation, and other gastrointestinal system issues. Nearly 50% of the patients who took the drug experienced these side effects.

These side effects did not appear to make things too uncomfortable. Over 90% of patients suffering from these side effects chose to continue the treatment. Over a more extended period, these would become more manageable as their bodies gradually adjusted to the drug.

It is important to remember that these side effects can vary. However, none of these are unexpected and common in medication used to alleviate other chronic conditions.

There have been many weight-loss drugs that have been approved over the last few years. Unfortunately, most of these were recalled by the FDA because of severe side effects and complications over extended exposure to these drugs.

For example, lorcaserin was quickly recalled after discovering that patients had a higher risk of cancer from taking it. Certain amphetamines were withdrawn from the market after they caused numerous patients to suffer from addiction to the drug. Fenfluramine had an adverse effect on heart valves and created damage.

In comparison to other drugs on the market, Semaglutide is shown to be safer. Liraglutide is another drug that was recently approved to treat weight loss after treating type 2 diabetes. Experts have stated that Semaglutide is just as safe.

Clinical studies show that the drug is safe for most people with obesity. Usual factors – like age, race, or BMI level – do not affect the drug’s efficiency.

It is also part of the GLP1 agonist family of medication. These drugs are not new and have been available for a while. The likelihood of any sudden safety problems is much lower than with ‘newer’ drugs.

However, dietitians have shown concern over the long-term consequences of taking the drug. Semaglutide has only been used over a fixed period and is yet to receive testing over years of use. Using Semaglutide over a long period could have an unforeseen effect on the body’s hormones and organs, particularly the pancreas.

Of course, the most effective way of losing weight involves surgical procedures. Going under the knife can lead to a loss of 30% in body weight. Despite this, some individuals are unable to have this surgery. There are many reasons for this. Semaglutide appears to be an effective solution for these patients.

Because the drug is relatively safe, it is being considered for those who require lifelong treatment and alternative to other weight loss methods.

Obesity is a chronic disease similar to high cholesterol or high blood pressure. Patients must continue taking medication for these drugs to manage their illnesses, and patients suffering from obesity must do the same.

After stopping treatment, studies have shown that most patients put the weight back on shortly after—individuals who continued to use the drug lost 8% of their body weight.

How To Get Semaglutide For Weight Loss

Like most pharmaceutical-grade drugs, you will need to have a prescription from a licensed physician. Because this medication also affects hormone levels, it’s best to consult with a qualified hormone specialist. A hormone specialist like EVOLVE can help you determine if Semaglutide is the right weight loss medication for your needs. We take patient health seriously and require recent bloodwork and a physical to ensure your body is qualified for treatment.

Are you ready to lose that unwanted fat and see which treatment is best for you? Contact EVOLVE patient care to get started! 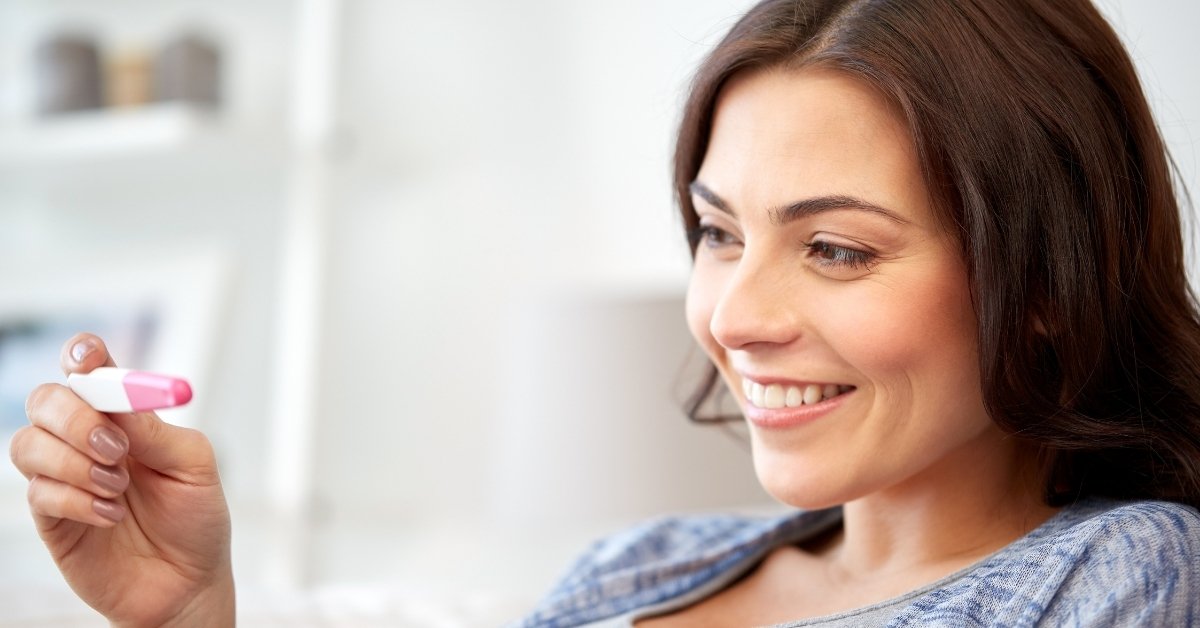 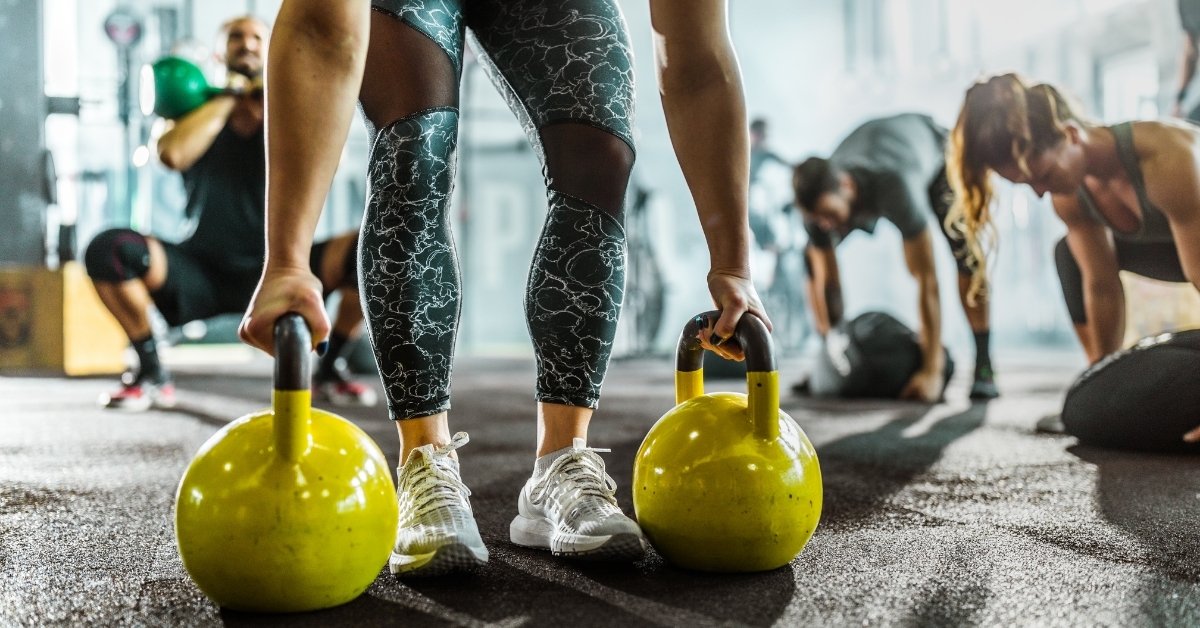 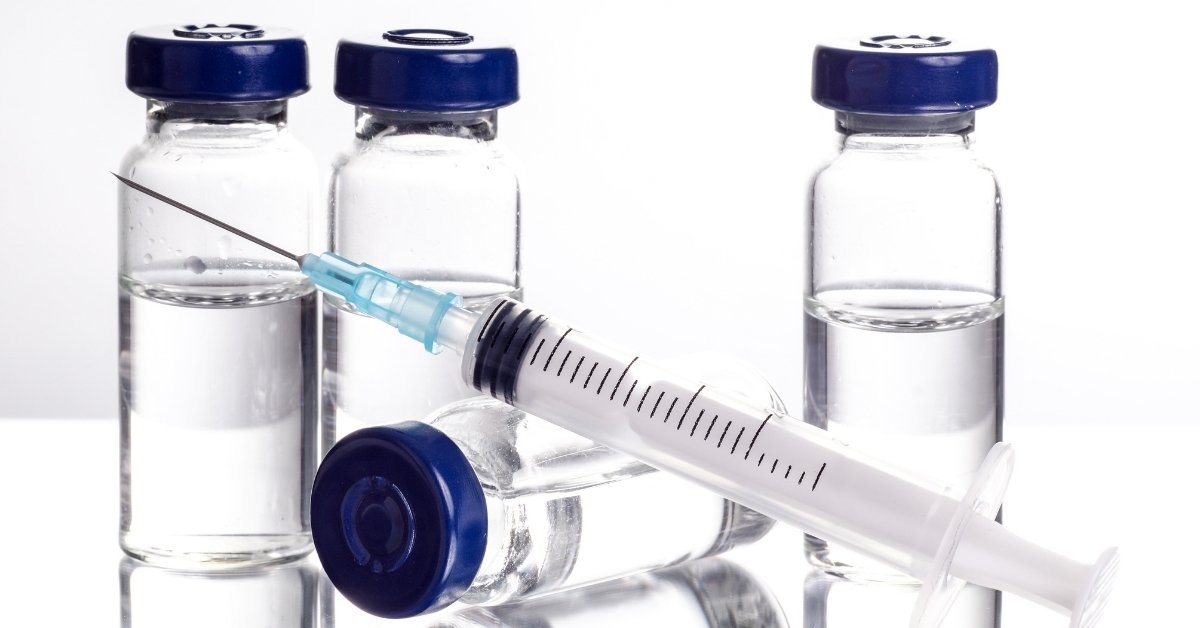 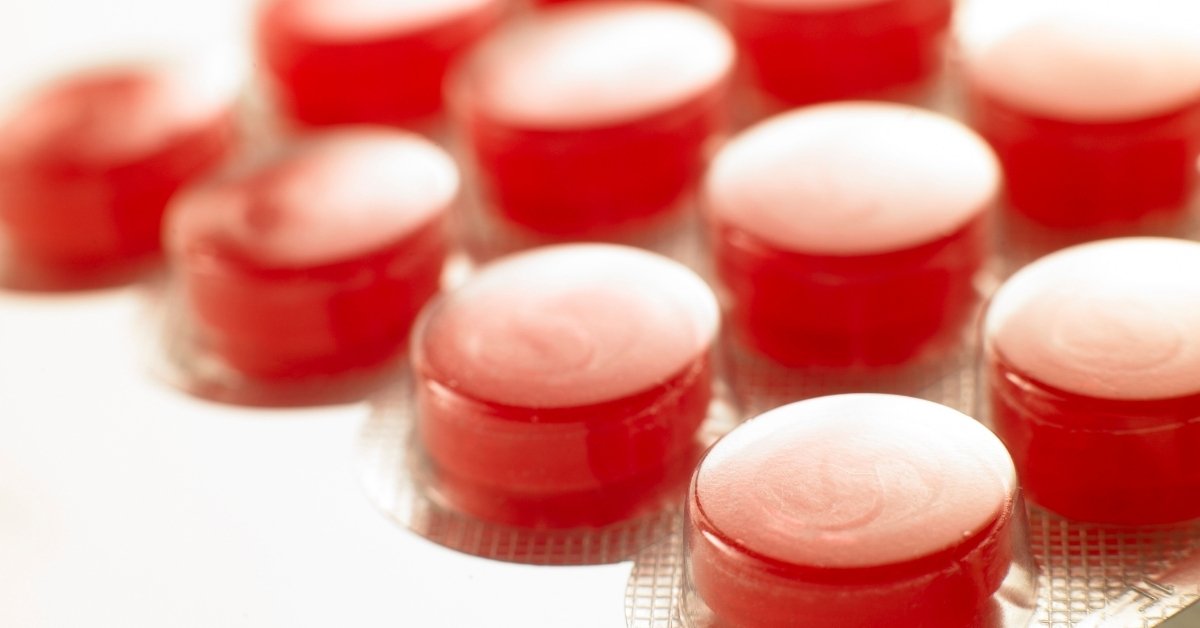